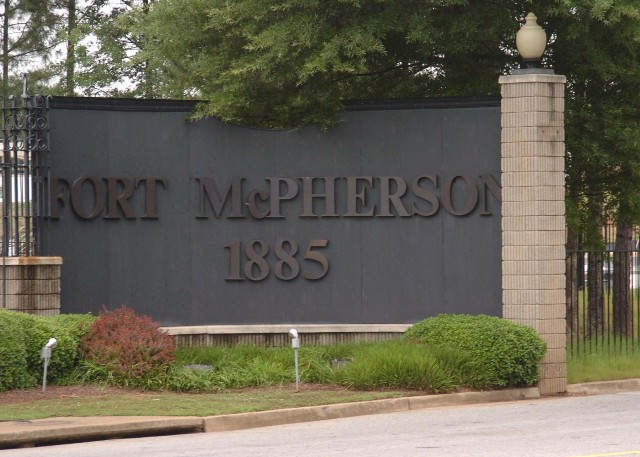 Honestly, at this point, I’m surprised there hasn’t been a Madea movie that had something to do with the military or something related to it, but I digress. Tyler Perry purchased the lands of the very old Fort McPherson back in 2015. He had plans to turn it into a new film studio, where he will continue to produce his movies and multiple television series. As of October, the film studio has been completed, and Tyler Perry is very happy about this new venture.

For anyone who is unaware, Fort McPherson has a history that dates back to even before the first World War. As one of the largest command centers in the U.S. military, it was used by active army, the National Guard, and reserve. It was finally closed in 2011 after seeing much military use in both World Wars, the Civil War and the Spanish-American War.

Now that Tyler Perry has his hands on over 330 acres of open land, you have to wonder how much his film and television pursuits are going to increase. He just recently released the eighth film in the Madea series, Boo! A Madea Halloween and released his newest television series Too Close to Home in August, which was renewed for a second season in September. It’s only a matter of time before the Atlanta film industry is taken over by his creative pursuits and Madea is bumping heads with the likes of Tony Stark and The Joker.